ARE THE WSOP REQUIRED TO SHARE WINS IN CASES OF SWAPPING/STAKING? 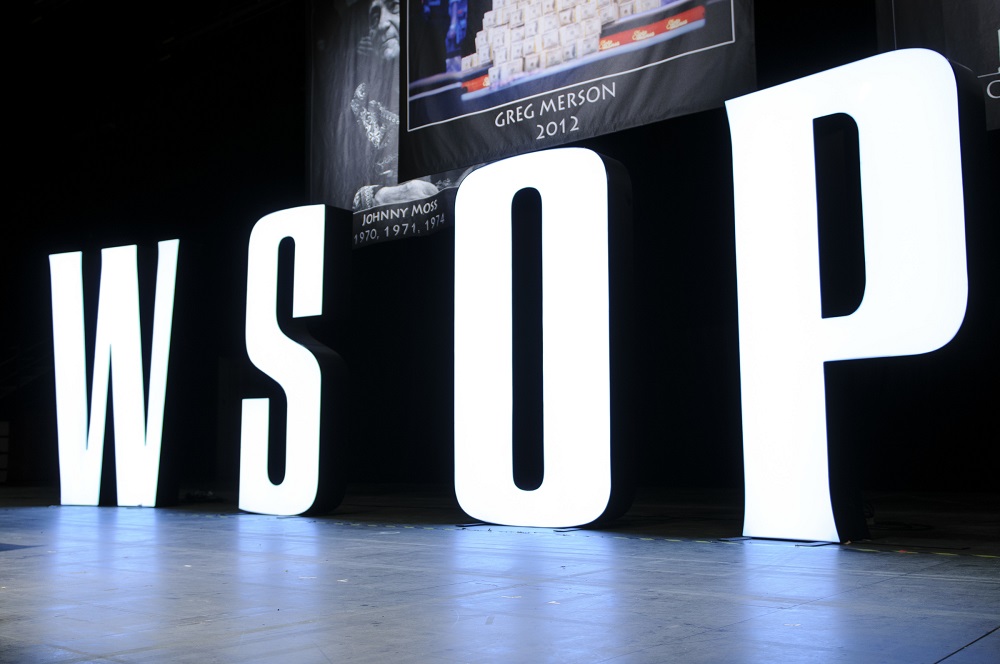 The 2020 World Series Of Poker are just a few months away and as usual, thousands of Canadians and players from other countries will start their pilgrimage to Las Vegas and take part in one or many events of the Series. Amongst them, many will have different kinds of deals either for staking (outside financing in exchange for a percentage of a possible gain) or swapping (exchange of parts of action between players entering the same tournament).

Unfortunately, many of these deals are reached without taking into consideration the fiscal implications of a win of more than $5 000 net. In fact, the WSOP organisation must deduct 30% of such a gain. This money can potentially be recovered at the end of the year, but here’s the problem: in order to recuperate these taxes paid, a player must counter his winnings with his losses sustained in the same year. However, if a player only has 50% of his action, he should only be responsible for this half, while his partners should have the occasion to justify their own part of the win.

The Internal Revenue Service, (IRS) has created a form for that exact purpose. Form 5754, Statement by Person(s) Receiving Gambling Winnings, must be filled by the main winner in order for everyone to see the exact portion he or she has to file for. That way, no one is stuck in a position where he/she has to pray for the winner to have accumulated enough losses to cover everyone.  The winner has to fill up the form and give it to the issuer (in this case WSOP. This form is never sent to the IRS.) The issuer then has the fiscal obligation to produce W2G and/or 1042S forms (forms attesting the amount won and the taxes deducted) in accordance with Form 5754.

Here’s the problem: despite this requirement, WSOP have always refused to accept Form 5754. They repeatedly consider one and only one winner, no matter what agreements players might have. Obviously, the organisation wants to fill as little paper work as it can; no doubt the added work would be significant. On the other hand however, this creates a real problem for players. Take a look at this example:

John takes part in a $5 000 buy-in event. Jim stakes him for half the amount. Both players thus invest $2 500 and John promises Jim to give him half of his profits.

For the rest of the series, John takes part in five other events, all with a buy-in of $5 000, without any staking or swapping. He finishes out of the money in all five events. Jim does the exact same thing. Neither plays in the United States for the rest of the year.

Aside from the taxes they paid, both players should break even. If WSOP had split the winnings according to the law, using Form 5754, both players could get their taxes back, having won and lost $25 000. Each one would get his $7 500 back from the IRS.

But WSOP refused to split the win. Thus, in the eye of the IRS, John has won $25 000 for the year, while Jim has lost $25 000. At the end of the year, John files and gets his $7 500 back out of the $15 000 paid. Jim asks rightfully for his half and John gives him back $3 750. Jim for his part cannot file, since he has nothing to file for, WSOP refusing to recognise him. Ultimately, even though they should both break even, the truth is different: both must suffer a $3 750 loss for no reason.

WSOP’s refusal to follow a very simple IRS rule just cost both players $3 750 and left both with a very sour taste for the WSOP experience.

One of the frustrated players living this situation, publishing on the Twoplustwo forum under the nick hoodskier, took the time to contact the IRS about this. The IRS answer was limpid: «We have found no reference that would exempt a tournament organiser from accepting a 5754 Form filled up by a player”. The WSOP have the obligation to respect the law and allow such a form.

WSOP has addressed the question recently, as many players tried to make them change their policy, following the clear answer from the IRS. However, the company stands its grounds. They argue that poker being a game of luck and skill, the skill part makes it so the winner’s talent was the reason he won. They then refer participants to their own rules.

No matter their interpretation, it should not allow them to break the rule and refuse to cooperate. However, the WSOP stands firm and has no intention to modify its position. Unless the IRS steps in and forces them to do so, it seems that any pressure from the players will be useless.

Until then, make sure you take this into consideration when arranging deals with other players in a poker tournament!

If you have won between 2011 and today you still have time to file for what is rightfully yours! Gamblingtaxes.ca offers a complete turnkey solution to make this whole process simple and profitable. Get a free consultation by filling up this form. All that will be left is to wait for your cheque.